Rated 5/ based on 205 customer reviews 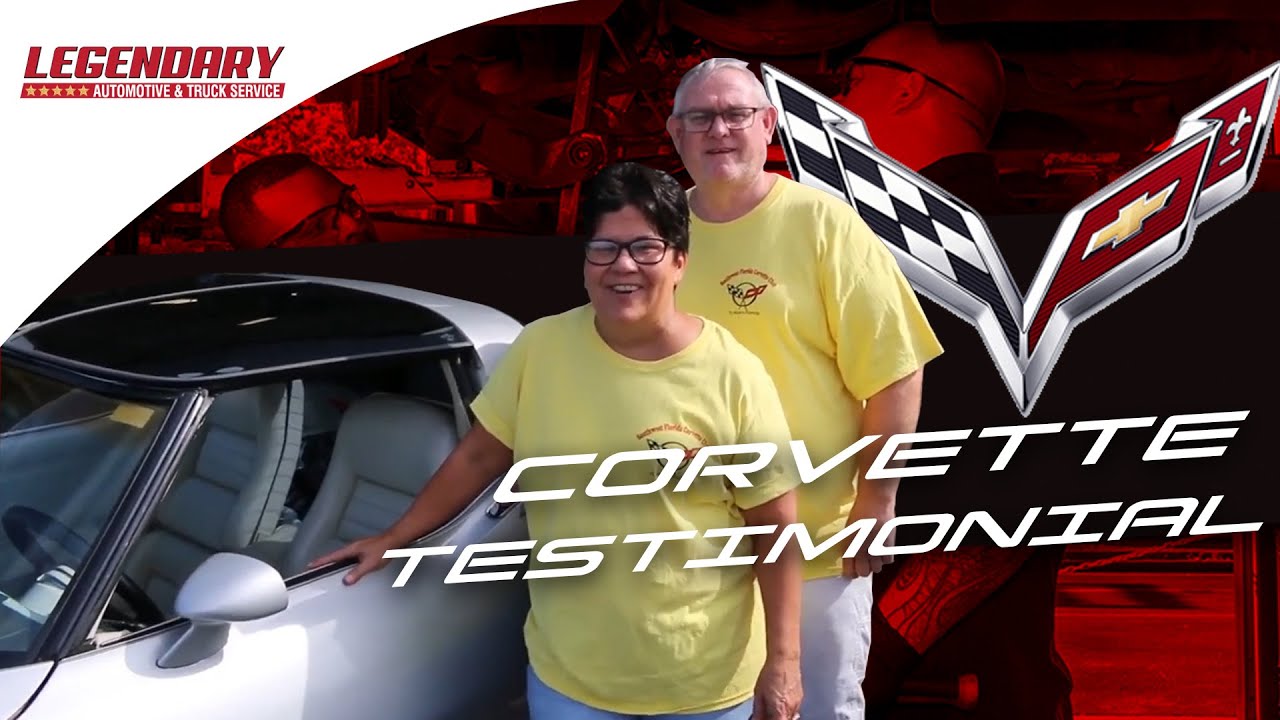 Here at Legendary Automotive our Lead ASE Certified Master Technician Jason LaBonte is not only a Corvette owner and long time enthusiast, He also specializes in all Corvette repairs from the early C-1 (1953-1962) with the very rare mechanical fuel injection and some of the earliest Corvette suspension designs all the way up to the C-7 (2014-current)...

Jason and his team of Technicians pride themselves on their ability to stay up to date with the latest technology to help provide first-class diagnostics and repairs. His passion for Corvette's started at a young age, around 13 years old he was driving in a 1978 Corvette stingray 25th anniversary edition.

Jason could feel the car gripping the road the power he felt as a very young man sitting passenger in a car that he would some day love to own. This day not only sparked his interest in Corvette's it also started him on his path to become the Technician he is today. 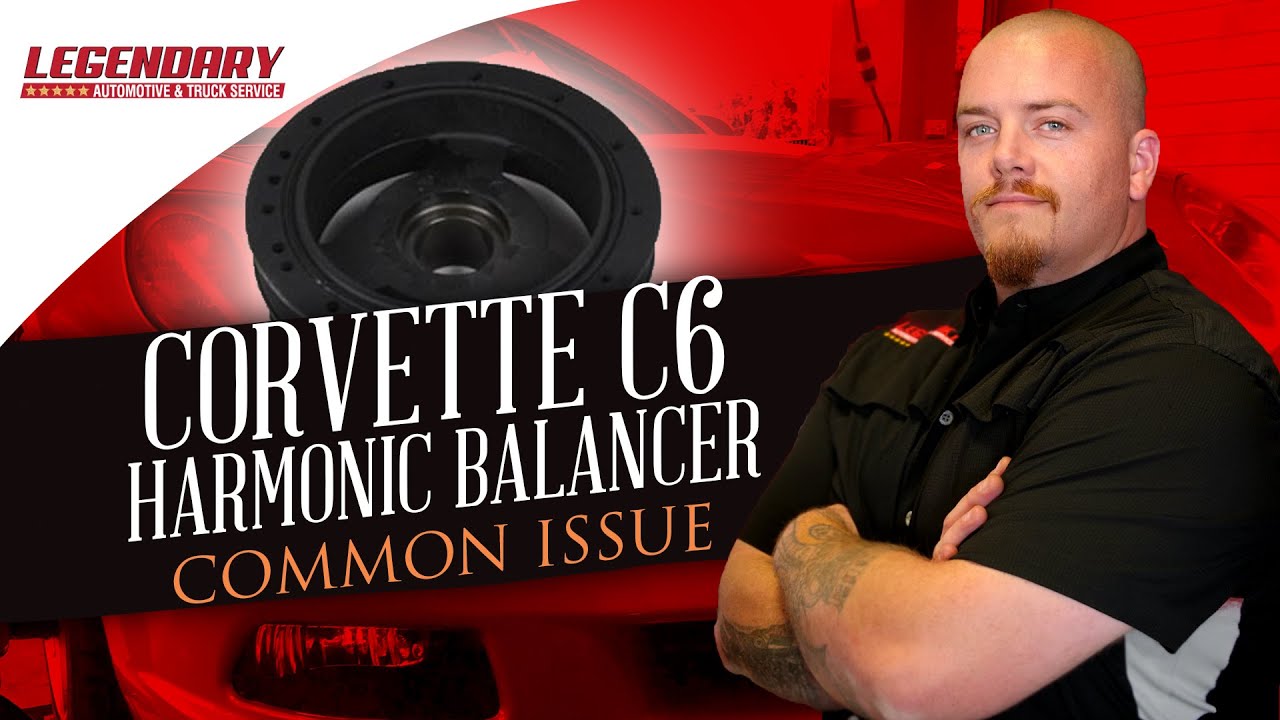 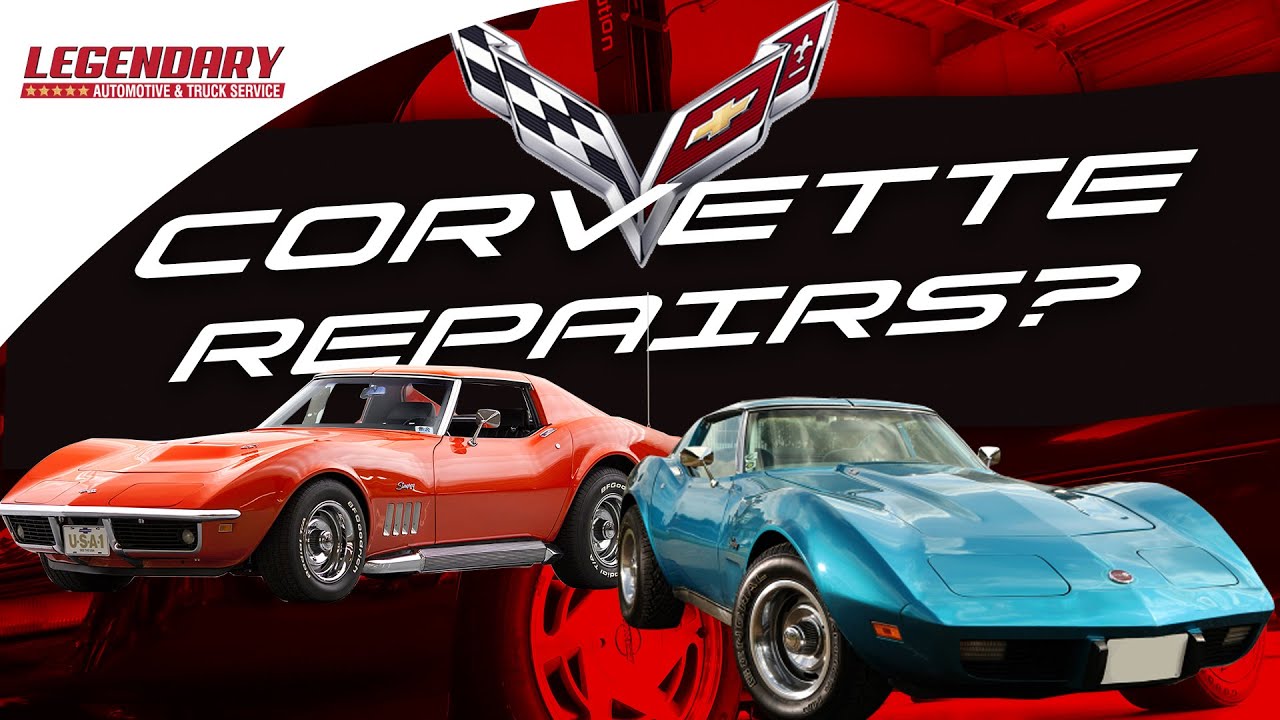 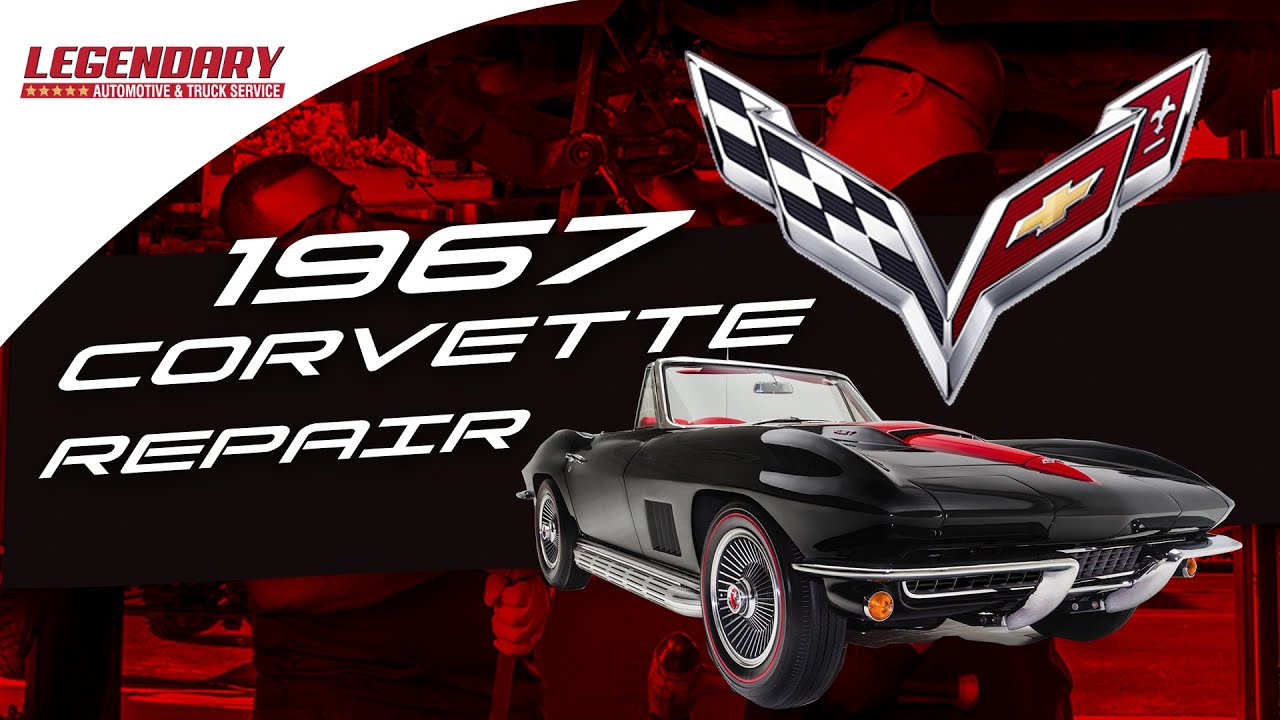 Over the years our very own Corvette specialist Jason has worked on all ERA Corvettes from 1963 split window, to Greenwood Daytona edition C-3's, and even the newest model stingray Corvette's and ZR1's. Some of Jason's favorite models are from the C-2, C-3 and C-4 ERA's . One of his all time favorites is the 1988 Corvette Callaway Sledgehammer!

In Jason's own words this particular model Corvette was decades beyond its time, built by Reeves Callaway and his team which included John Lingenfelter himself known worldwide for his almost 45 years of Corvette performance background. This sledgehammer corvette would make its record breaking top speed run on October 26th 1988 with Lingenfelter behind the wheel going 254.76 mph only ten mph less than some of today's fastest super cars like the Bugatti Veyron super sport that went 267 mph in 2008! For its time this Corvette was and still is a truly impressive piece of Corvette history.