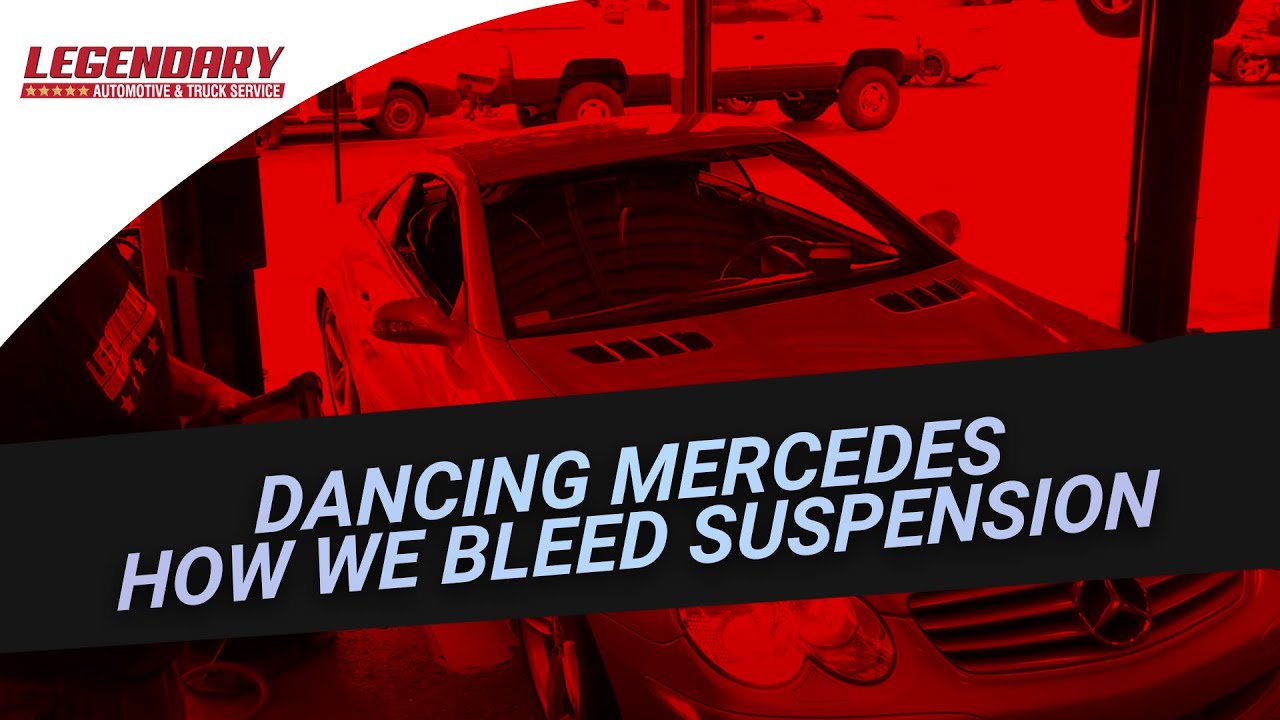 When you think of a Mercedes vehicle, you probably think about a $10,000,000 MacLaren or other sports cars with sleek appearances and high performance engines that look like they belong in a James Bond film.

In a way, you would be right.  Most people know the Mercedes brand for its high-end sports cars and luxury sedans.  This seems to be especially true here in Florida, especially during snowbird season, where everywhere you look you see high-end luxury vehicles.  A great number of these are, of course, Mercedes cars, and very often these do look like something that belongs in a spy film.

While everyone equates Mercedes with the sports cars and luxury sedans, Mercedes also makes a large number of other vehicles.  In fact, Mercedes does make a large number of sprinter vans, and it has also been dabbling in the last few years in creating lower cost vehicles, and recently it has begun importing its A-Class models into the United States.

While Mercedes is working to bring lower-end cars to the U.S., and it does produce sprinter vans, let’s be honest…

SYNTHETIC OIL, UP TO 5 QUARTS

Let us earn your business.

Cannot be combined with any other offers

25$ OFF  ON YOUR FIRST SERVICE

Can be used for any service that we offer.

Can not be combined with any other offer of discount

There are a lot of reasons to love Mercedes vehicles, not the least of which is that the company is credited with inventing the first car in the mid 1880’s, decades ahead of the innovations put out by Ford.

There are other things that people love about Mercedes vehicles, but this is a strong short list of items that people come to appreciate.  It doesn’t matter how you look at it, Mercedes has a reputation for safety, quality, and innovative practices that continue to drive the automotive industry forward.

This is all good news - Mercedes has built its brand and reputation on its expert craftsmanship and the desire to produce the best vehicles in the marketplace.

However, you can’t have the good without the bad in most instances, and Mercedes vehicles are no exception to this rule.

What is Bad about Mercedes?

That is a fair question - with the number of reasons for people to love Mercedes vehicles, it can be hard to imagine that there are negative points to these vehicles.  But, just like anything else, there is always going to be a downside.

Problems that you find with the Mercedes vehicles are as follows:

Now, to be fair, each of the problems that is listed is also a common problem with many other vehicles.  However, with Mercedes being known as a high-end luxury brand, there are people that consider these problems to be inexcusable.  Despite this, there are still people that think these vehicles are still the best vehicles that you can buy.

Having said that, let’s dive a little deeper into the problems that are known to surface with these vehicles.

Mercedes being prone to Fluid Leaks

Let’s be honest, as vehicles get used (or don’t) there is natural wear and tear that occurs.  This wear and tear often causes fluid leaks, many of which can be repaired pretty easily.

In the case of the design of the Mercedes, they have an electronic transmission system.  The problem you have in this case is that an oil leak can reduce the insulating oil around the transmission, and that will result in damaging graphite build-up.  Basically, the internal systems are fragile, which makes an oil leak more worrisome than in another car, truck, or SUV.

Many people that are not auto technicians or heavy into foreign vehicles probably have no idea what a thrust link bushing is.

These components are found in the front suspension of the car, and they are basically rubber cylinders that are filled with hydraulic fluid.  While this sounds like it would be a component that is not terribly important, you might be surprised to find out that this part is actually very important to providing you with a safe and comfortable ride.

Basically, if these break and the hydraulic fluid escapes, the result is that you will experience a much bumpier ride (which is not why you buy a high-end luxury vehicle), and the extra bumpiness can actually wear down your tires and damage your suspension.

Issues with the Air Suspension

Not every Mercedes vehicle has an air suspension as a part of it, but when it is used it is designed to replace the standard struts and shocks that are typical on a vehicle.  The purpose of the air suspension is to offer a smoother ride than normal shocks and struts… but this purpose is quickly lost when these air suspension fail!

The air suspensions on these vehicles are known to fail, and while they have been improving in recent years, breakage of the air suspension is occurring more often than most people would be willing to accept.

Mercedes are prone to Rusting

All vehicles will rust given enough time, but Mercedes are well known to rust long before they should do so.  Target areas to be concerned with for rust on these vehicles are near the gas intake, the doors, the undercarriage, and even behind the license plates.

While not all Mercedes vehicles are equipped with what is known as Sensotronic Brake Control systems, it sure seems like most of them that are imported into the U.S. have this technology installed.

The idea that is behind the SBC is a good one - it contains an extra supply of brake fluid for high pressure braking.  This system brings about extra safety in emergency braking situations, but the system is prone to failure that will cause the car to seem to slow and stop without pressure being applied to the brake pedal.

The Insulation Breaks Down

To be fair, the insulation in the Mercedes only seems to break down in high temperature regions, with Florida, Texas, and the Southwest of the United States seeing the majority of these problems.

The lesson in this is that the insulation in Mercedes is not designed for non-stop summer weather, which makes sense since Germany is a relatively temperate and cool country, so high-heat insulation is probably not a primary concern for this luxury car manufacturer.

However, while the reason behind the insulation breakdown can be understood, it is still a major problem for the car when it happens.  The broken down insulation can cause there to be a major overheating issue that can destroy the engine if left unchecked!

As you can see, there are specific problems that are associated with Mercedes.  All cars will need servicing and will have parts break down over time, so this is to be expected.  However, the parts that are used by Mercedes are expensive parts, and most shops cannot handle luxury cars, so you are often forced to go to the Mercedes dealer to get the repairs you need, which is a very high labor charge.

Legendary Automotive and Truck Service is proud to offer the best Mercedes repair service in the Fort Myers, FL and surrounding areas.  We have ASE Certified Master Technicians that specialize in these high-end foreign vehicles.  Bring your Mercedes in to us, and learn how we can get you back up and running!

Your Coupon Was Redeemed Successfully!

Your Coupon Code Was Emailed To You. :)

It appears you already redeemed this coupon.

Your Review/Testimonial Was Received Successfully!